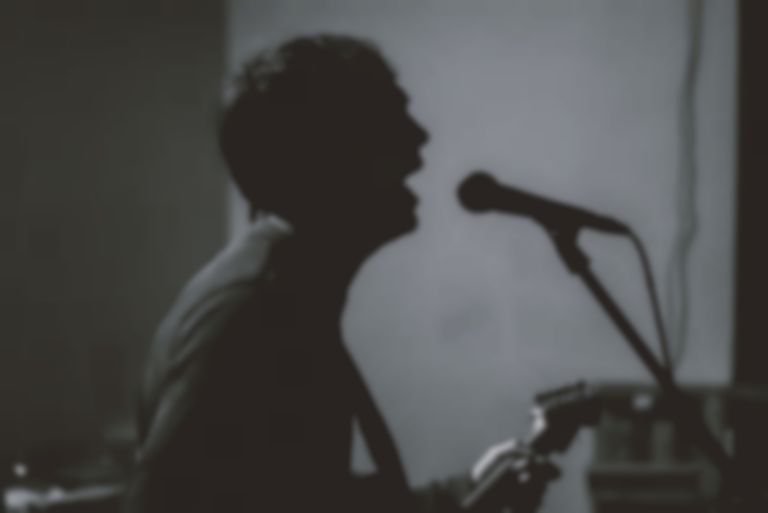 Queens (NYC)-based band Frog are back with details of their fourth record Count Bateman, as well as unveiling the lead single "Black Friday".

"Black Friday" is the first new single from Frog since last year's Whatever We Probably Already Had It.

Their fourth record marks a shift in the dynamic of Frog too, as vocalist Danny Bateman says, "I bought a 1979 MX5050 tape machine from a guy in the Antlers when he moved to LA. Then Tom moved to London and I’m left jobless, drummerless, antlerless. I had to learn how to use tape machines, play drums, harmonica..."

Expanding on the new record, Bateman adds, "I really would've liked there to be someone else to bounce ideas off of while making this, but it was pretty interesting to wear all the hats; I'd say making records alone is a little lonely, and you have to play the part of different people to keep it interesting. Sometimes you have to be Fred Astaire, sometimes you have to be Fred Flintstone. Sometimes Rihanna, other times Rachmaninoff. Hopefully at the end it sounds like you."