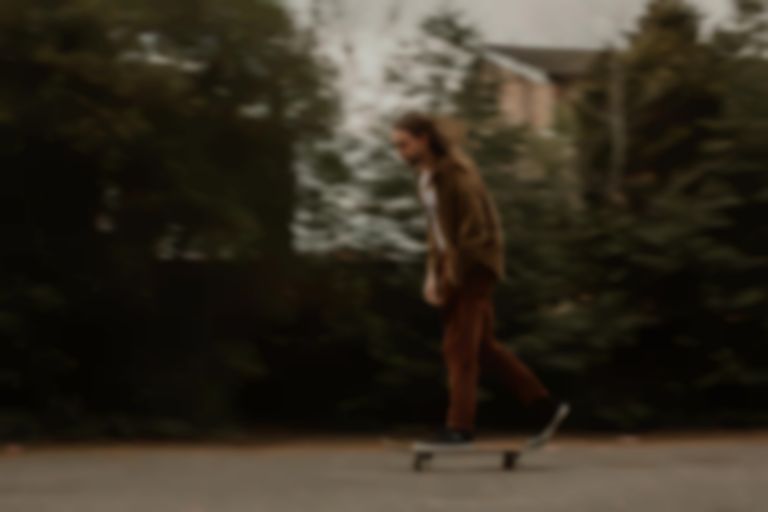 Ex Wu-Lyf member Francis Lung has delivered a bright new single "Up & Down" from his forthcoming debut album, A Dream Is U.

Lung says of the single, "The song is a bipolar love story - two lovers with manic mood swings, the narrator speaks in an accusing tone, berating his lover for their erratic behaviour, in denial and unaware that they are just as difficult. The quietness of the vocal delivery in the verses and dramatic, loud delivery of the choruses is meant to represent a mood swing from depressed to euphoric and back again."

Expanding on his debut solo album, Lung adds, "Before we started recording I knew exactly what the arrangements were in my head. It was kind of my mission to capture everything as it was in my imagination. A Dream Is U represents the feelings felt through a relationship. Adding more on the context, Francis Lung expands, "The problem with that theme is that it was too cut & dry and unrealistic. You can have all of those feelings in one day in no particular order. It’s more human to me that emotions can come at any time, without any real resolution. I wanted the album to reflect that sentiment."

"Up & Down" is out now. A Dream Is U lands 2 August via Memphis Industries. Francis Lung plays London's Old Blue Last on 23 October. Find out more.