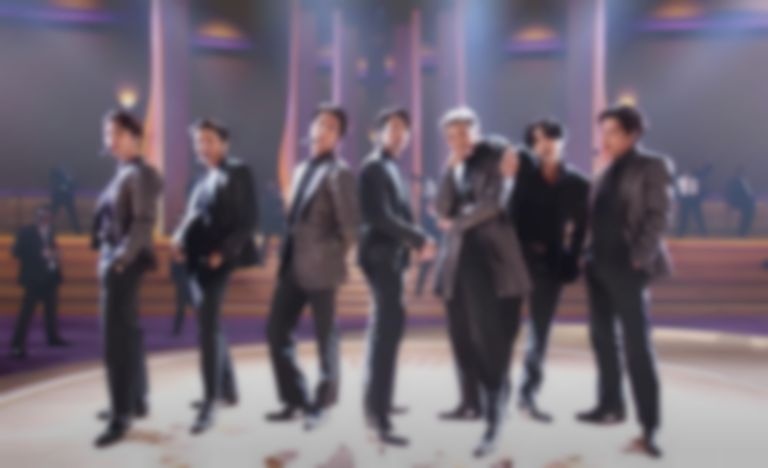 BTS have unveiled the tracklist for the third disc of their upcoming anthology album Proof, which features a new song titled "For Youth".

After sharing the tracklist for the first two discs of Proof over the past couple of days, BTS have shared the finalised tracklist for the third CD of their anthology album, which features 14 songs in total, one of which is a new one titled "For Youth".

The second Proof disc features another new song reportedly titled "Run, BTS", which credits Ebenezer, Daniel Caesar and many others. The first CD also features a third new song titled "Yet To Come (The Most Beautiful Moment)".

The group's upcoming anthology album will follow 2020's BE.