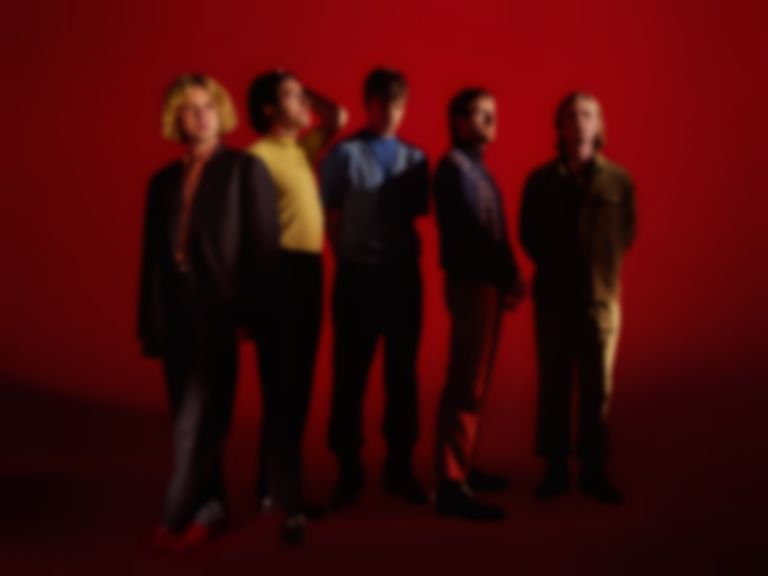 After announcing their third album Skinty Fia yesterday (11 January), Fontaines DC have joined the BRITs Week 2022 line-up, and will play a one-off gig at The Dome in London.

Yesterday (11 January) Fontaines DC kicked off 2022 by announcing their third album Skinty Fia and sharing the lead single "Jackie Down The Line", and this morning (12 January) it's been revealed that they'll play a one-off gig as part of this year's BRITs Week.

Fontaines DC will play a show at The Dome in London on 4 February, and join Damon Albarn, Anne-Marie, Joy Crookes, Bastille, Maisie Peters and more for the gig series that will raise money for War Child.

Tickets for Fontaines DC's BRITs Week show will go on sale this Friday, 14 January at 10am GMT. The BRIT Awards 2022 is due to take place on 8 February.