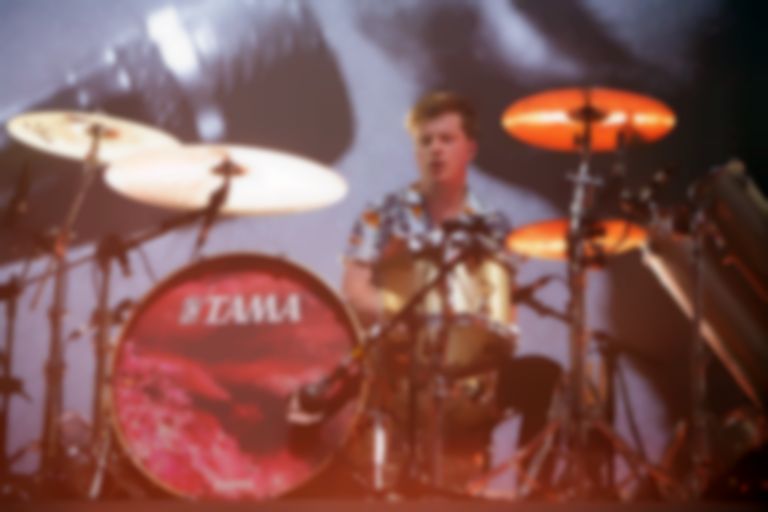 Drummer Jack Bevan has revealed that Foals will "probably start writing" new material later this year after their tours were cancelled due to the coronavirus pandemic.

In a new interview with The Guardian, Bevan has spoken about the impact of the coronavirus pandemic on the music industry.

He reveals that Foals had just travelled to Manila when the pandemic started, and flew back to the UK after their gig got cancelled, "When we arrived at Manila, in the Philippines, everyone at the airport was having their temperature checked. Then our Manila gig got cancelled the day before we were meant to play. We flew back to the UK and were in lockdown about a week later."

Bevan continues, "I feel sorry for emerging bands who would have been promoting debut records this summer. They’ll be hit the hardest. If coronavirus had happened to us the year our first album came out, or even our second, it would have crippled us. We might have been dropped by our label. But because we’re more established, we’ve been able to take a year off touring."

The drummer also reveals that they've managed to provide some income for their touring crew during the pandemic, "We’ve been selling fans Foals T-shirts to support the crew. We’ve actually sold 3,000, which helped tide them over for a few months."

On Foals' plans for the future, Bevan adds, "This is the longest I’ve gone without playing the drums since I was 14. Our initial plan was to spend 2020 touring, then and go back into the studio next year. But I think we’ll probably start writing later this year instead, and get back to touring next year - if we’re allowed."

Last month, Foals vocalist Yannis Philippakis confirmed that he will feature on a new CamelPhat song dropping this month.