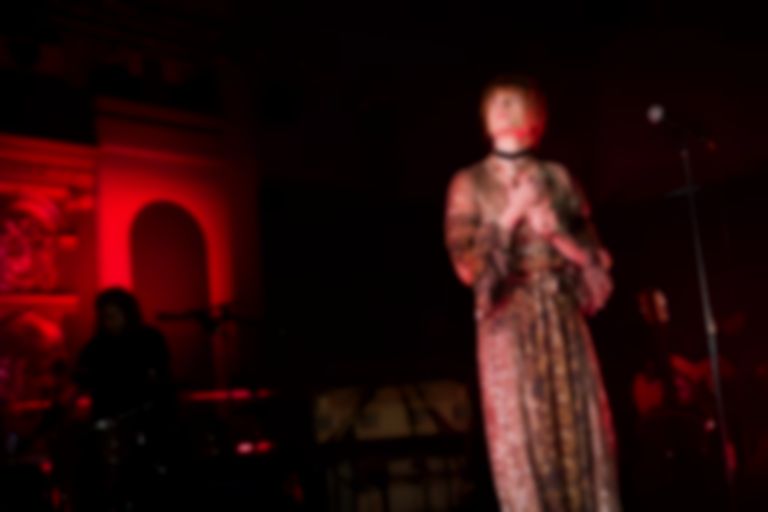 Florence Welch has, for some years now, been a darling and muse of the fashion world.

For second album Ceremonials, she teamed up with Chanel’s Karl Lagerfeld to produce a series of limited edition vinyl pressings for each single. This year sees her reading William Blake’s poem “Songs of Innocence and Experience” as part of the vinyl invitation to Gucci’s Fall/Winter 2017/18 runway show.

This isn’t Welch’s first poetic performance; in 2016 she appeared on Rufus Wainwright’s album Take All My Loves with a rendition of “When In Disgrace With Fortune And Men’s Eyes (Sonnet 29)”.

Welch’s most recent release as Florence and the Machine was 2016’s “Wish That You Were Here” for the soundtrack to Miss Peregrine’s Home for Peculiar Children.