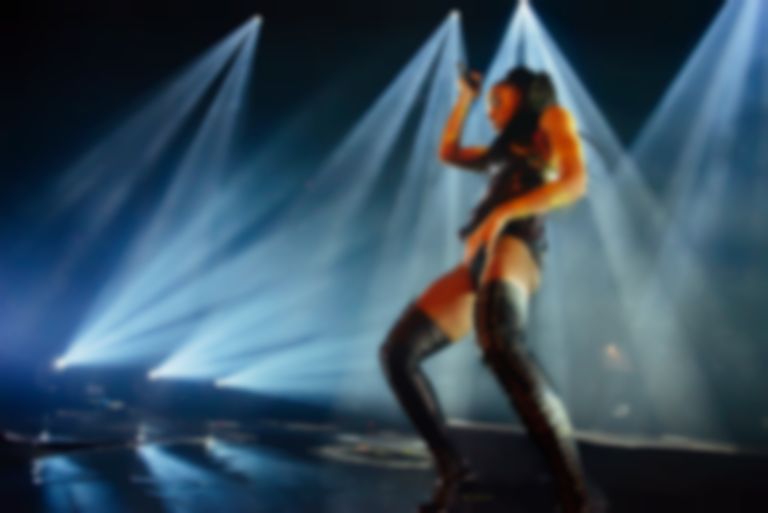 Celebrating their 60th anniversary this year, the Ivor Novello nominations have been announced, with FKA Twigs and Wild Beasts listed amongst the ranks.

alt-J, George Ezra, and Royal Blood have also been nominated for the prestigious awards.

The Ivor Novello awards seek to “celebrate, honour and reward excellence in British and Irish songwriting and composing,” and this year are set to take place on 21 May.

A full list of nominations can be found below.

PRS For Music Most Performed Work