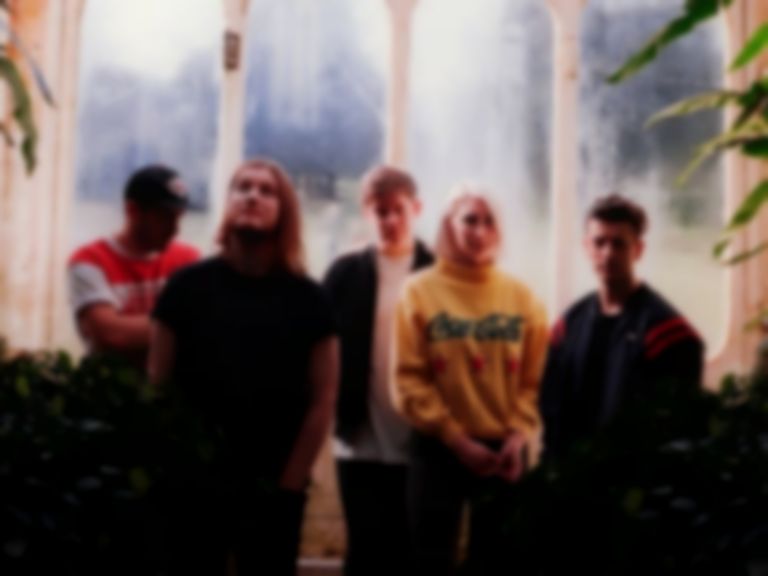 Initially shared online in demo form in 2014, the song now serves as the band's first single on Polydor. Now, co-produced with Charlie Hugall (Florence and The Machine, The Maccabees...), the track gleams with a confidence tightly honed through 53 festivals around the UK and Europe over the past two years.

"It's crazy to think we threw this song online two years ago, and for it to have had such a warm and overwhelming reception (particularly as our first offering as a band)," the group told Noisey. "Feels like we've come full circle and it's such a natural way to reintroduce ourselves now that we're a little older (and wiser?) and musically developed."

"For those that don't know, "Swim" is about feeling like you're drowning in your partners emotional baggage…" they continue, "and remembering when things were a little more simple. I have a tendency to get over nostalgic and "Swim" is exactly that. The video is kind of a metaphorical reflection of the complexity of relationships.”

"Swim" is released via Polydor on 20 May.