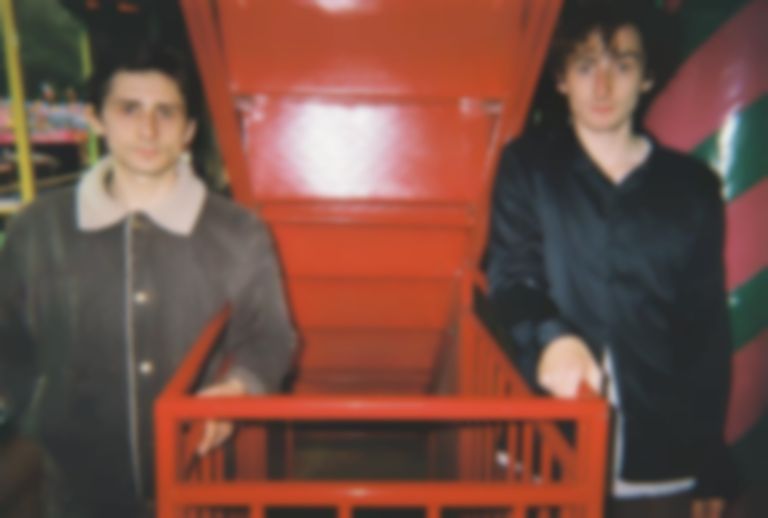 Febueder are back with new single "Wolseley".

The Ascot-based duo made up of Kieran Godfrey and Samuel Keysell have followed up June's "Cater" with new single "Wolseley".

Keysell says of the new single, "I think about my mother, about being younger and resenting myself for not doing anything about the illness which resulted in her death. Being so young you can't do anything about that, but it's still a hardship I carry with me."