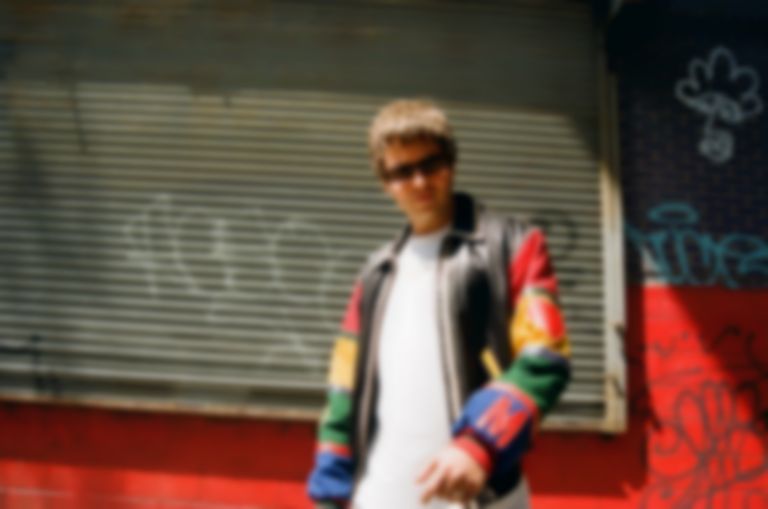 Fucked Up's guitarist and vocalist Ben Cook - aka Young Guv - is back with details of the second half of his double LP GUV II, alongside revealing the fuzzy lead single "Try Not To Hang On So Hard".

"Try Not To Hang On So Hard" is Cook's first offering from GUV II, which will follow on from his GUV I album that dropped last month.

Young Guv, aka Cook, reveals that the new song was written while "on a bit of acid." He adds, "I was house-sitting for my mom and looking at all the photos and all the very British trinkets she keeps around and on her walls that make her happy. It had a pretty profound emotional effect on me, probably due to the LSD, so I wrote a song about how it's ok to feel a little lost or lonely and to keep things around you that make you feel comforted."

Expanding on his Young Guv project, Cook says, "To me Young Guv songs are like people-watching in a foreign country in the morning. I'm there and I'm trying not to cry from the overwhelming feeling of sadness and happiness."

The double album was written from Cook's Brooklyn apartment.

"Try Not To Hang On So Hard" is out now. Young Guv's GUV II album lands 25 October via Run For Cover Records, and is available to pre-order now.