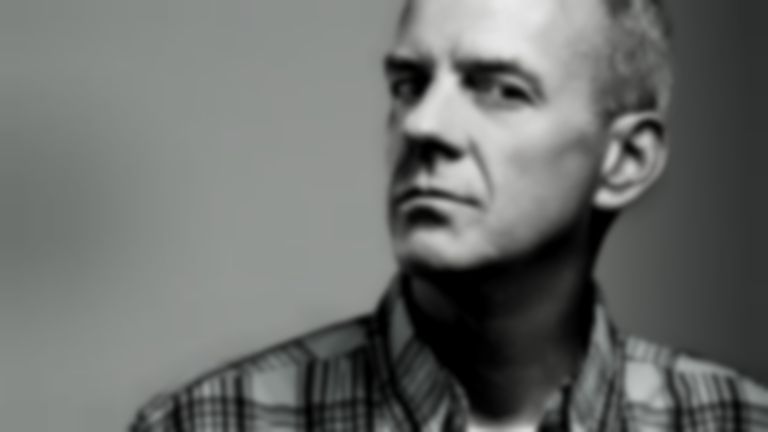 Fatboy Slim is set to be the first ever DJ to play a gig in the UK Parliament.

The record producer, otherwise known as Norman Cook, is set to perform at the House of Commons on 6 March 2013, as part of a show set up by the ‘Last Night a DJ Saved My Life’ foundation.

Cook will support the winner of said charity’s public competition to play at the Westminster building.

This is not the first time the man has performed at such a bizarre venue, having previously made appearances at the Great Wall of China and the Olympics.