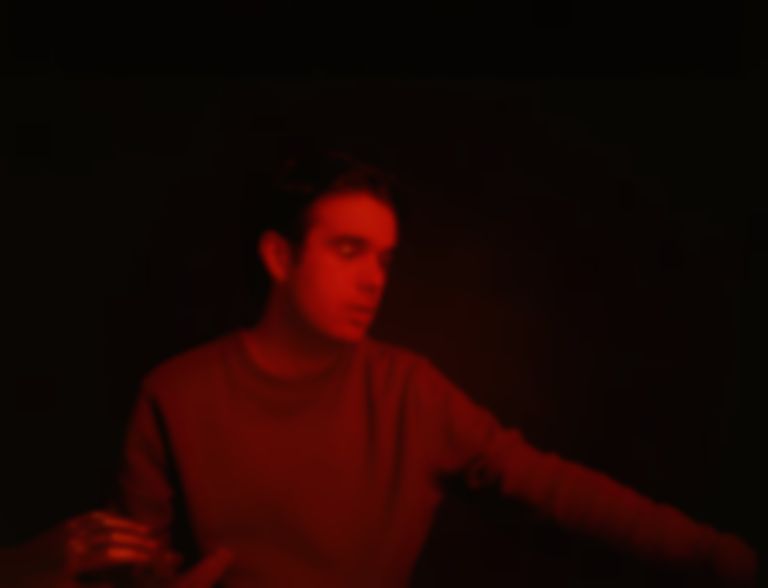 "Honesty" is the first single from Fake Laugh since 2018 singles "On Loop" and "Better For Me". The new single lands with feel-good visuals directed by Jonah Braverman, and sees Fake Laugh recruit Theo Verney for production, and Poppy Hankin from Girl Ray for backing vocals, having previously toured together.

On his new single, Kamran Khan, aka Fake Laugh, explains, "Lyrically, "Honesty" isn't really a song about honesty. It's more about being frustrated with someone who lacks the ability to keep their thoughts in their head, #nofilter, you know? I think it contains one of the larger choruses I've written, Theo Verney who I worked on the single with, kept comparing it to Justin Timberlake during recording. It's a lofty comparison but I'm happy to accept it."

Fake Laugh's new offering is part of his double A-side single, with second track "Surrounded" yet to be revealed.

"Honesty" lands on streaming platforms tomorrow (1 February), while "Surrounded" will be releasd digitally on 8 February. The physical 7" AA-single will drop 15 March via Headcount Records. Find out more.