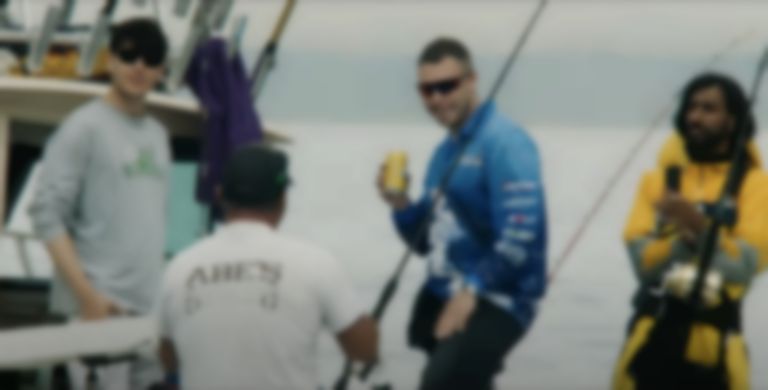 The unscripted show, announced last Friday (10 December), is, according to Pitchfork, executive produced by Despot, Josh Safdie, Sebastian Bear-McClard and more, and has a star-studded line-up including Ezra Koenig of Vampire Weekend, Run The Jewels' Killer Mike, Rosalïa, Lil Yachty, Gunna and more.

According to the description on the series trailer, the show is a "contemplative and offbeat series about communing with nature, each-other and ourselves."

The first episode of Chillin Island will be available to stream on HBO Max from this Friday (17 December).