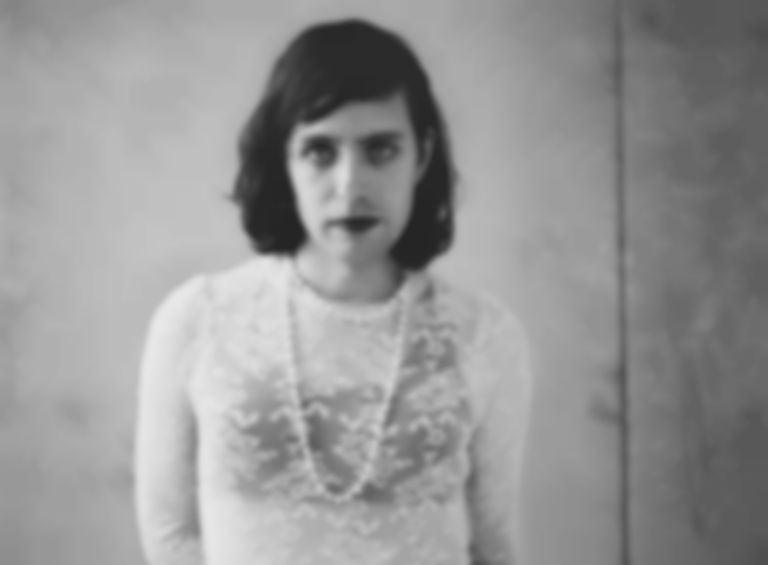 Ezra Furman has revealed plans to release the soundtracks to the hit tv series Sex Education, which arrives with the first track "Every Feeling".

Following the release of the second series of Sex Education last week on Netflix, Ezra Furman has announced an official release for the soundtracks to both series.

The announcement arrives with the first track "Every Feeling".

Furman says of the soundtracks, "Making music for a TV show was a new experience for me. As a fan of many a high school comedy, for example The Breakfast Club and 10 Things I Hate About You, I knew how fun the music can be, and also how emotional. I wanted to rise to the challenge."

She adds, "I decided I’d use the Sex Education project as a place to put my tenderness, my sadness and longing. The soft teenage feelings that every adult knows continue long after high school ends."

"Every Feeling" is out now. Ezra Furman's Sex Education soundtrack arrives via Bella Union this Friday (24 January), and is available to pre-order now.