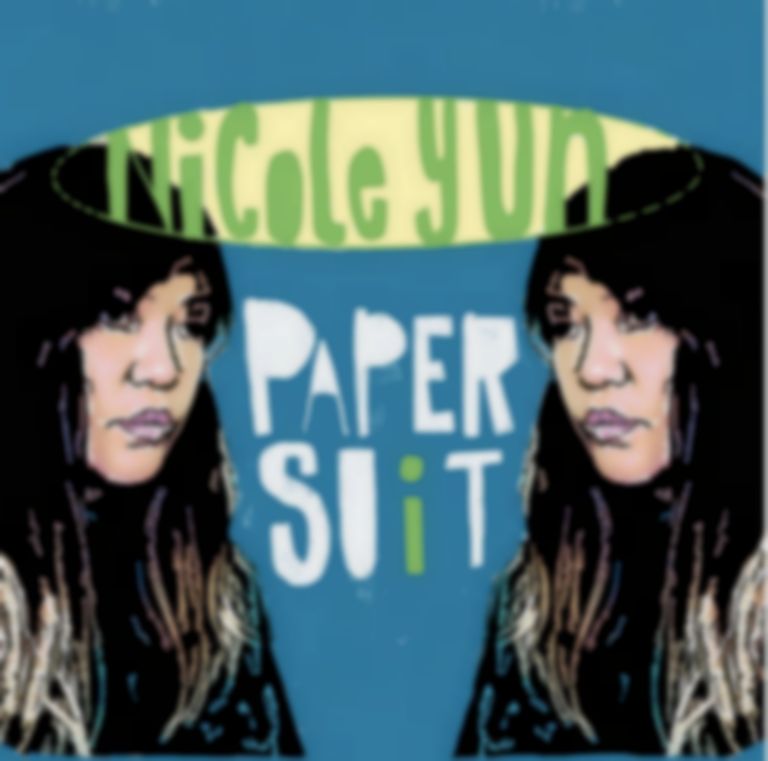 Having shared her first solo single "Tommie" last summer, Nicole Yun has got around to announcing her debut album, Paper Suit, which is accompanied by "Supernatural Babe".

Yun's debut solo album was recorded between Gravesend Recordings in NYC, and Fishtown, Philadelphia with the help of Julian Fader and Robert Garcia.