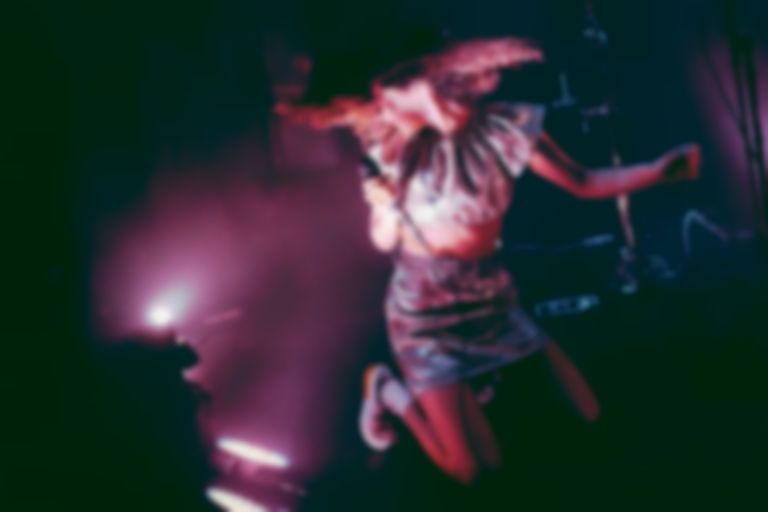 Empress Of has returned with new Amber Mark collaboration "You've Got To Feel", and has announced the launch of her own label Major Arcana.

"You've Got To Feel" marks the first time Empress Of and Amber Mark have collaborated, and follows on from Empress Of's appearance on Jim-E Stack's "Note To Self" in July.

Mark takes the lead on vocals on the new song while Empress Of handles production duties.

Empress Of writes of the song on Instagram, "This is the first song I’ve ever put out with another singer doing most of the singing. I sent this beat to Amber because I had a feeling she had the words to say what a lot of us feel. Thank you for blessing this track with your powerful lyrics."

Back in April Empress Of released her third album I'm Your Empress Of.

Empress Of's "You've Got To Feel" single featuring Amber Mark is out now on Major Arcana.