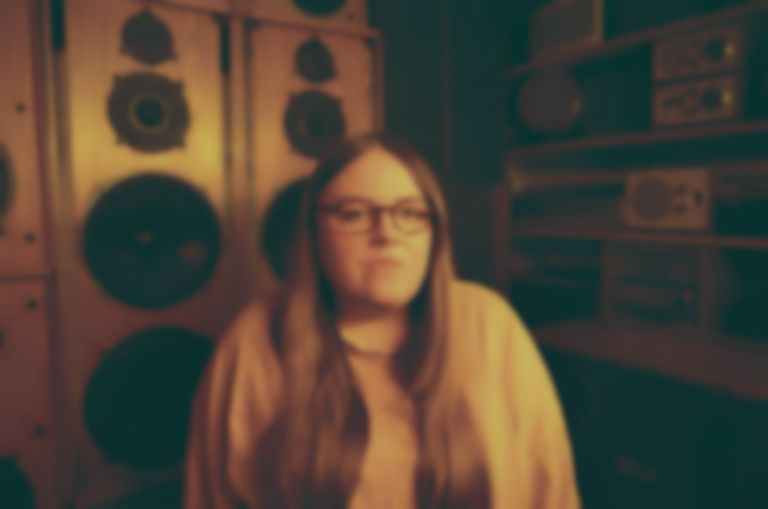 Emma-Jean Thackray is back with news of her upcoming album Yellow, and has shared vibrant new single "Say Something" to accompany the announcement.

"Say Something" is Thackray's first outing from her Yellow album, and follows last year's contribution to the Blue Note Re:imagined album in October.

The song is teamed with a video directed by Avesta Keshtmand, which came together through Crack Magazine's Three Minutes scheme for aspiring music video directors.

Yellow will follow Thackray's 2020 EP Um Yang 음 양. She says, "It’s a record about togetherness, the oneness of all things in the universe, showing love and kindness, human connection. I approached the record by trying to simulate a life-changing psychedelic experience, an hour where we see behind the curtain to a hidden dimension, where the physical realm melts away and we finally see that we are all one."

As well as working on her own music, Thackray has contributed brass to Squid's highly-anticipated debut album Bright Green Field, which will be released on 7 May.

"Say Something" is out now. Emma-Jean Thackray's Yellow album will arrive 2 July via her own Movementt label, and is available to pre-order now.