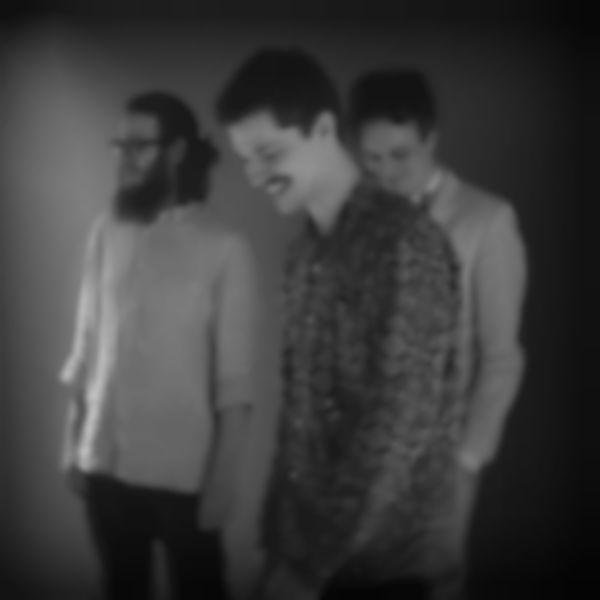 They have been busy the last year and a half – since hinting that last album Piramida might be their last - with their new band Liima, eclectic radio station The Lake and their own festival By The Lake, but are now planning the special performance for summer as Efterklang.

LEAVES is an abstract 11-track performance that blends the acoustic and the electronic, and will see the band perform along with eight classically trained musicians including five vocalists. The opera, co-composed with Karsten Fundal, is commissioned for the Copenhagen Opera Festival. No strangers to recording or performing in unusual places, the shows will take place underground in a Cold War bunker beneath Copenhagen’s municipal hospital where the audience will be led through a labyrinth of corridors that have been closed to the public for decades

Efterklang will be performing LEAVES daily from 26 July with a further 13 shows until 8 August. Due to the unique venue as well as the nature of the opera each performance will be limited to 60 tickets.