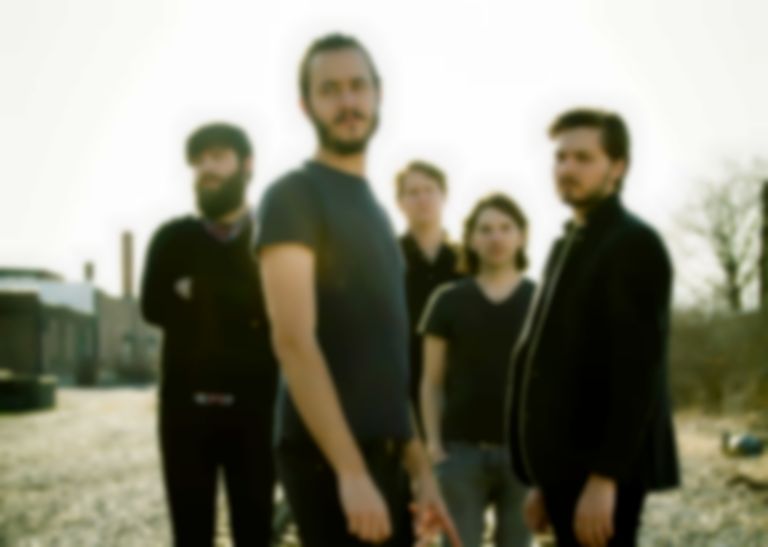 Editors have been away for a fair old while, but after the discovery of a brand new track, it's looking like they might be staging a return.

The track was found by fan Erik Drost in a recent PIAS sampler, who promptly stuck it online.

We've hidden one of our new songs on a CD out there. Has anyone found it yet?

New song is on a compilation CD. It's hidden, you won't find it on the track listing. If you find it, share it.

The last record they released was 2013's The Weight Of Your Love, which was met with mixed reviews. However, judging by the fan reaction on YouTube and Twitter, this new cut signals a return to form.

Listen to "No Harm" below.