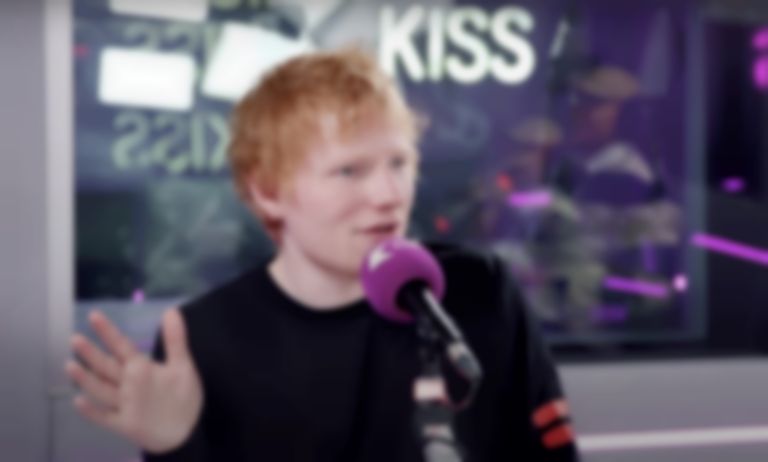 Ed Sheeran has revealed he once took Taylor Swift to his local pub in Framlingham, Suffolk, and "no one clocked it" when she was there.

During a recent interview with Jordan and Perri on their KISS Breakfast show, Ed Sheeran spoke about taking some famous faces to his local pub in Suffolk.

The pub, located in Framlingham, Suffolk, has been visited by Sheeran and Stormzy, and Taylor Swift (although nobody noticed at the time).

Sheeran said of taking Stormzy, "I took Stormzy to my local pub and it was one of those ones where the locals were trying to be funny with him but it just ended up being like, ‘Oh no, can you not say that please'."

He continued, "I took Taylor [Swift] there once, but when I took Taylor there, no one really clocked. It was like a week later that the person behind the bar was like, 'did you brinng Taylor Swift in here last week?', and I was like 'yeah'. No one clocked it at the time."

Ed Sheeran's = album will follow on 29 October via Asylum/Atlantic, and is available to pre-order now.