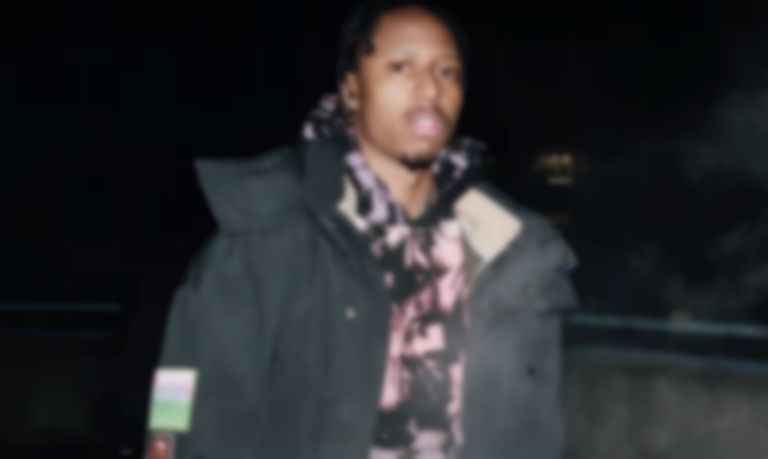 Ebenezer has announced his new EP Bad Romantic 2.5, as well as releasing "Vodka & Lemonade" as the lead single.

"Vodka & Lemonade" is the first new single from Ebenezer since he teamed up with Stefflon Don on "3am in LA" last month.

Ebenezer says of the track, "We all make bad decisions sometimes, especially when we’re drunk... so if you need someone to keep you company through the night, why not make me that bad decision?"

His forthcoming Bad Romantic 2.5 EP will follow on from his Bad Romantic 2 EP that dropped in March, and will feature "Vodka & Lemonade" alongside previous singles "3am in LA" and Kojey Radical collaboration "Used To This", which they created over Instagram Live in the space of an hour.

As well as releasing his own music this year, Ebenezer has also contributed to other tracks. He featured on KAMILLE's "Somebody" single last month, and produced Ashnikko's Grimes collaboration "Cry".