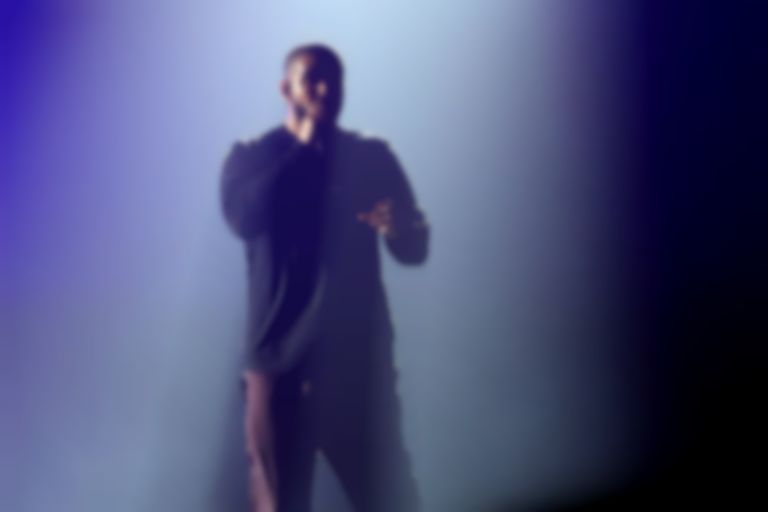 Drake was forced to cut his surprise set at Tyler, The Creator's Camp Flow Gnaw festival short after facing persistent booing from festival-goers.

Multiple clips on social medai suggest that the Canadian rapper was forced to pull the plug on his performance after facing relentless booing from the crowd.

In one video, Drake can be heard saying, "I’m here for you tonight. If you wanna keep going, I will keep going." A large portion of the crowd rejects his offering, resulting in Drake stating, "Look. It’s been love. I love y’all. I go by the name of Drake, thank you for having me" before leaving the stage.

Fans at camp flog gnaw were expecting that Frank ocean was gonna be the surprise guest headliner... they got drake instead.. safe to say... they rather Frank ocean pic.twitter.com/2Y5qo4SLfZ

It seems as though fans were disappointed that the surprise headliner was Drake, as multiple tweets suggest that Camp Flog Gnaw goers were expecting Frank Ocean.

soooo, the crowd at Camp Flog Gnaw booed Drake, Uzi, and Rocky off stage because they were mad the surprise guest wasn’t Frank Ocean? Who hurt ya’ll?