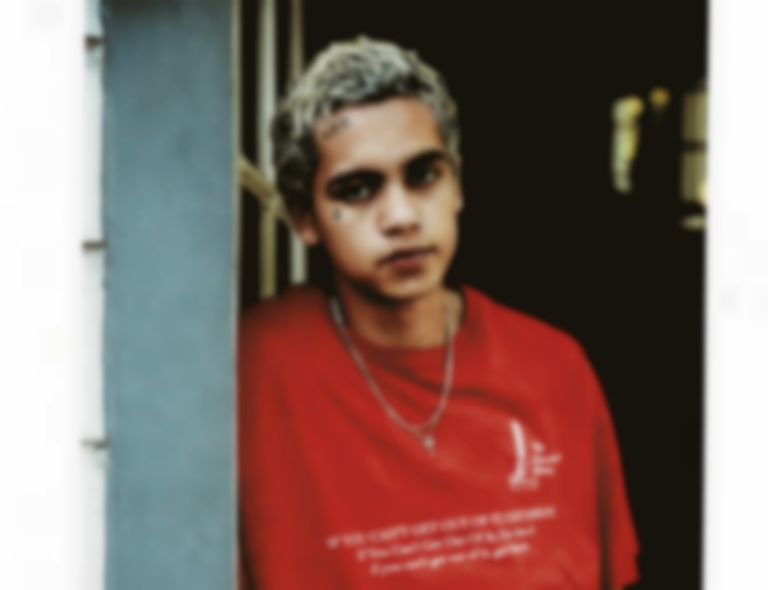 Dominic Fike has dropped his new single "Politics & Violence", which arrives with news of his highly-anticipated debut LP What Could Possibly Go Wrong.

The new track arrives with a time-lapse video directed by Reed Bennett and shot in Scotland. It sees Fike's lyrics and footage of himself projected onto hillsides and derelict buildings.

"Politics & Violence" is out now. Dominic Fike's What Could Possibly Go Wrong album is due to land on 31 July via Columbia Records, and is available to pre-order now.