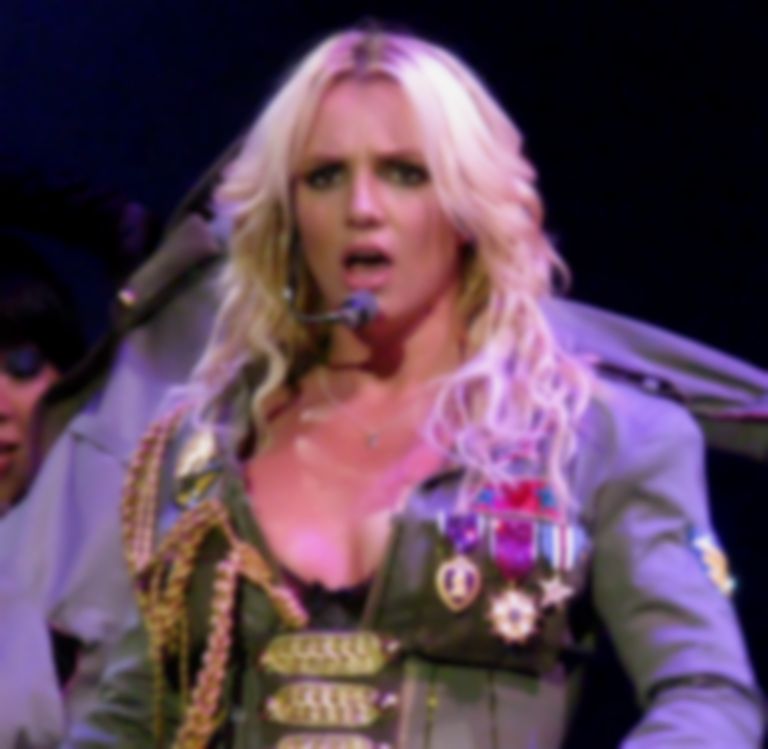 Britney Spears has been given a run for her money as a dog recreates the screeching melody for "Toxic" during a storm.

The amount of time, expertise and creativity that went into Britney Spears' hit "Toxic" is somewhat unfathomable, and now a dog - yes, a dog - has perfected the melody in one hit, sending him into the viral stratosphere.

Riley the dog was sat outside with his owner Matt Hardin watching a storm roll in when Riley got a bit skittish and decided to have a howl.

As owner Hardin started recording, it became apparent that he had just captured his dog singing the infectious hook for Britney Spears' smash-hit "Toxic".

Is it just me or does Riley sound like he’s singing toxic by Britney Spears? pic.twitter.com/XT4us4ERYD

If Riley was giving his performance to Simon Cowell it's likely that Riley would've got the golden buzzer for his pitch perfect rendition.

Having only uploaded the video two days ago (21 July), Hardin already has nearly half a million likes on his Twitter video, and nearly four-and-a-half million views.

Britney Spears' number one hit "Toxic" dropped in 2003 as part of her In the Zone album.