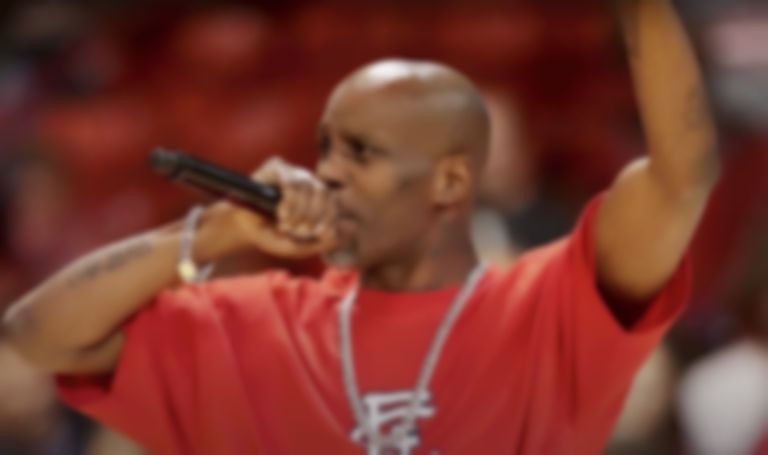 DMX's manager Steve Rifkind has revealed the rapper is still in a coma and is due to have various tests today (7 April) to determine the level of brain function.

DMX was admitted to White Plains Hospital in New York last Friday (2 April) after suffering a heart attack, and last night (6 April) the rapper's manager Steve Rifkind provided an update on his condition, revealing he's due to have tests to determine how much his brain is functioning.

Rifkind told NBC News, "DMX is currently on life support and in a coma. There are multiple people with inaccurate information about his well-being and it is not helpful and productive. Tomorrow he will undergo further tests on his brain function and his family will determine what's best from there."

His manager also confirmed that DMX's family was able to visit him last night (6 April), and added, "We appreciate your prayers and support."

The rapper's longtime, New York-based lawyer Murry Richman apparently said it was unclear what caused his heart attack, despite reports suggesting that DMX overdosed on drugs.

Earlier this week a vigil was held outside the hospital where DMX is being treated, and his ex-wife Tashera Simmons and fiancée Desiree Lindstrom were among the attendees.