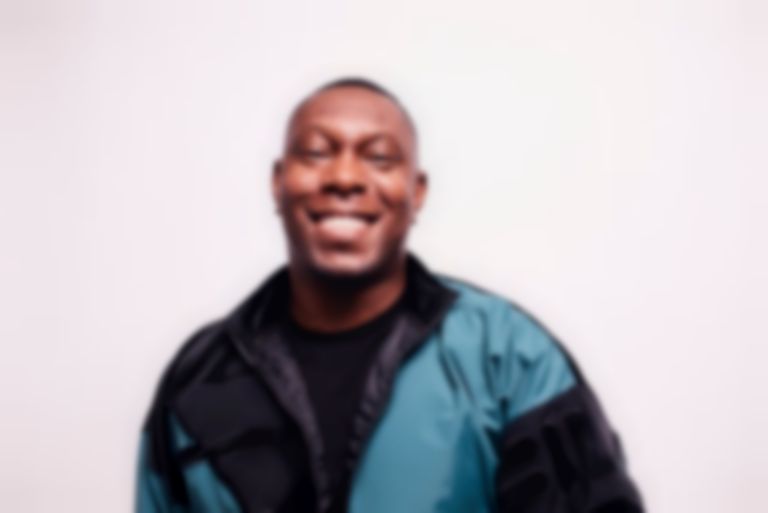 Speaking to Julie Adenuga for her Beats 1 show, Dizzee Rascal joked that he feels "disrespected" for not receiving an MBE offer.

The hilarious interview sees Adenuga chat to Dizzee Rascal about being black and the level of inequality he experienced when his career took off in the early 2000's.

When asked about who or what inspired him to be Dizzee Rascal, the rapper replies, "I'm the number one inspiration." Adenuga cuts in, asking, "For yourself?" resulting in Dizzee Rascal stating, "Of course, I'm the best. I'm the best ever."

Adenuga goes on to ask if the rapper has checked his emails, and states that she wouldn't know if they're sent that way as she's never been offered one. Dizzee Rascal comes back quickly with, "Your brother got offered one. Everyone got offered one. No one offered me one. I was there, I did some bits."

The Beats 1 host goes on to ask the rapper what award he'd most like to receive, to which Dizzee Rascal replies, "I want an Oscar... for acting like I give a shit! Sick of it..."

Dizzee Rascal and Adenuga go on to talk about his experience of being treated differently in music because of his race, to which the rapper states, "From the beginning, because I came up in the time when the indie bands, were running it. The record deal I was given or offered at the time was automatically less. My manager told me. We got the black fuel. Yeah it happens a lot, or I had to do more to prove myself at festivals, like that. It's tough because I know real racism, like blatant racism. But you know real racism, so I have to know about this. Yeah, there's definitely been things that would've been easier if I was white."