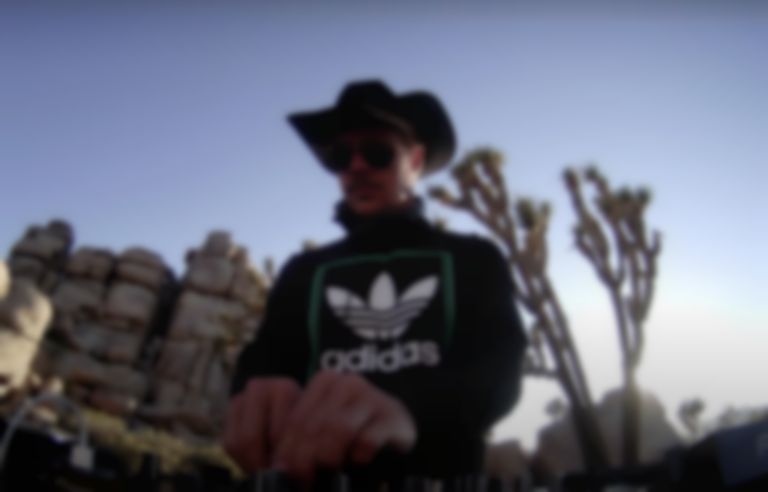 Diplo has shared a snippet of a new Silk City song that sounds like it features vocals from Ellie Goulding.

However, it seems that Diplo and Ronson have returned to the studio to work on new Silk City material after Diplo shared a snippet of new music being recorded in the studio via his Instagram Story.

The three-second clip features vocals by an undisclosed singer that sounds a lot like Ellie Goulding.

#NEWS @diplo posted a snippet on his Instagram story of a song, with a female voice sounding VERY similar to @elliegoulding This could possibly be a new collab that was mentioned previously. pic.twitter.com/3AHeh0pC9V

It would make sense that Goulding may be the featuring vocalist as she previously worked with Diplo on her "Close To Me" single which also featured Swae Lee back in 2018.

Diplo is yet to confirm if Ellie Goulding is the singer on the song, and the title and release date hasn't been announced yet.