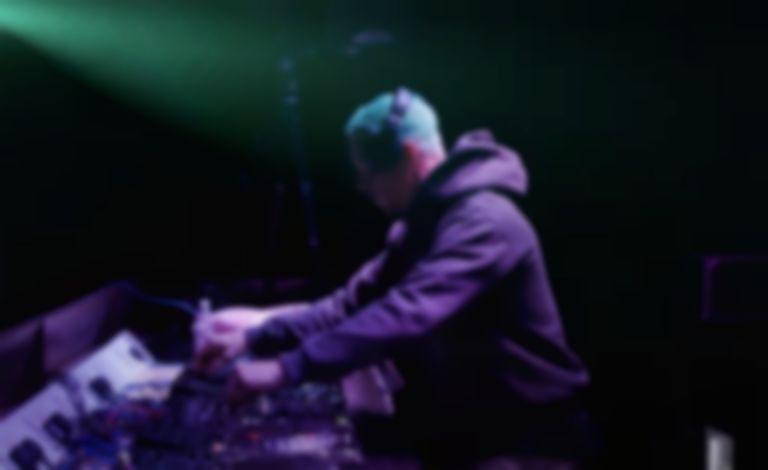 Following the release of Doja Cat's "Vegas" track from the upcoming Baz Luhrmann-directed Elvis biopic last month, Diplo and Swae Lee have unveiled their Elvis track "Tupelo Shuffle", marking their first collaboration since appearing on Ellie Goulding's "Close To Me" in 2018.

Diplo and Swae Lee's "Tupelo Shuffle" track is out now. Baz Luhrmann's Elvis film will arrive in cinemas on 24 June alongside the soundtrack, which will be released by RCA Records.