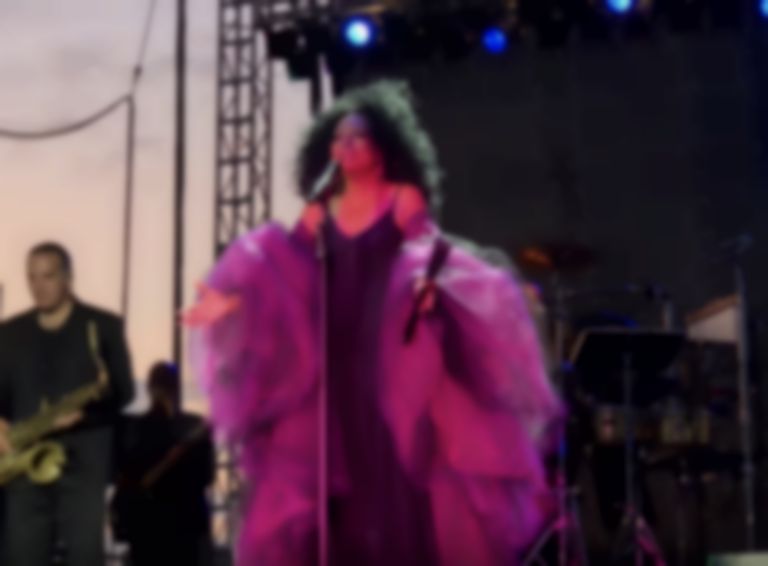 Soul legend Diana Ross has been announced to perform the legends slot at Glastonbury 2020.

The 50th anniversary celebrations for Glastonbury Festival next year will see the iconic Diana Ross perform for the legends slot on the Pyramid Stage on the Sunday of next year's festival.

We are delighted to announce that @DianaRoss will play the Sunday legends slot on the Pyramid Stage at Glastonbury 2020. pic.twitter.com/fm4iewfWqN

Diana Ross' Glastonbury performance will be her first UK show since 2008.

Speaking about next year's festival, Ross said, "To all my fans across the world, this is my tribute to you. Every concert feels like a private party. I can see your eyes and feel your hearts. I'm coming to Glastonbury, with love."

This is a dream come true. To all the fans across the world, this is my tribute to you. I'm coming to Glastonbury, with love. #Glastonbury2020 @GlastoFest pic.twitter.com/Zt0Ylt7TmK

Glastonbury 2020 will take place from 24-28 June. Tickets sold out within 34 minutes last weekend. There will be a second chance to get tickets in April 2020.