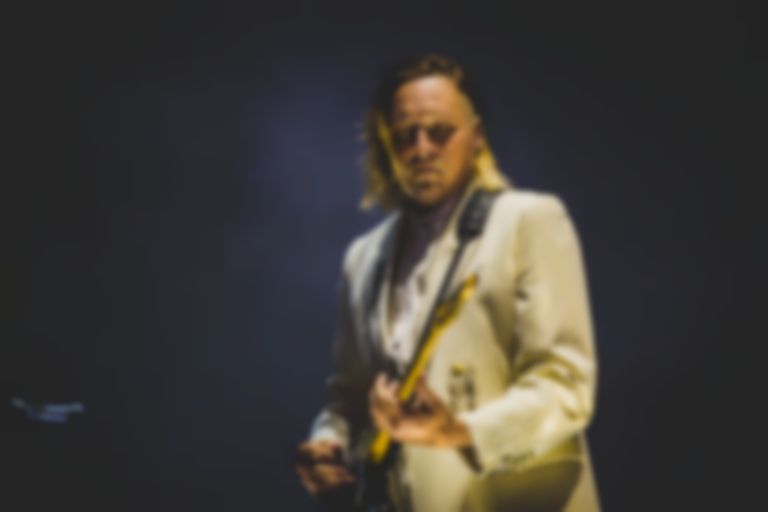 Vega, an electronic pioneer with Suicide, died aged 78 over the weekend. Read the full statement from his family. You can read an obituary on The Guardian.

As well as his work with Suicide, Vega produced visual art and collaborated with vast number of musicians, including Ric Ocasek, Alex Chilton, and Lydia Lunch. Vega's impact is felt across the musical world, and two of those inspired by his works have shared new tracks in his honour.