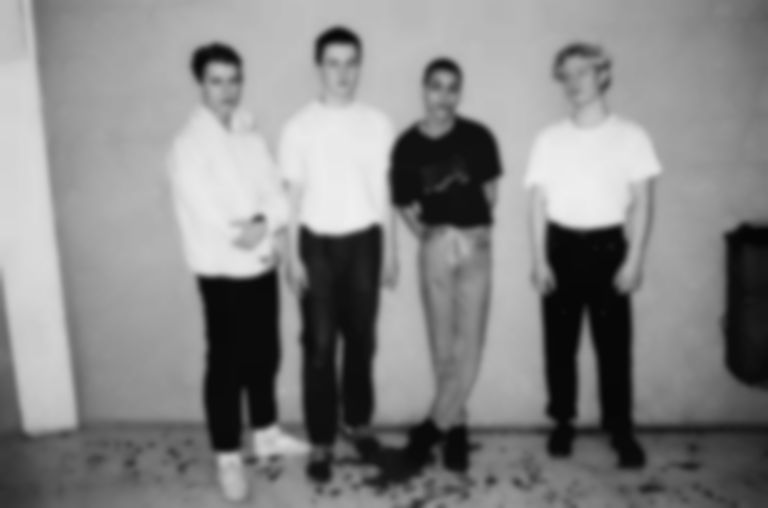 The short-player is due out 13 May, and will be Liss' debut release on XL Recordings. It follows last year's "Try"/"Always" single released via Escho.

As well as the new release and music, Liss have detailed a run of European shows for this Spring, including a date at London's Moth Club on 24 May.

Check out the self-directed "Sorry" video below. The band's upcoming live dates are after.