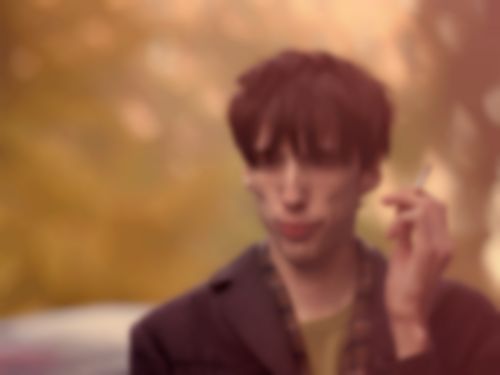 News that will make many a fan fiction fantasy come true, Bradford Cox is set to star in a new movie – as Jared Leto’s lover.

The film in question is called Dallas Buyers Club and focuses on the AIDS epidemic in the mid-80s.

The project is to be directed by Jean-Marc Valleé and will also star Matthew McConaughey and Jennifer Garner as leads.

Cox’s band Deerhunter will headline ATP Festival next June, with Panda Bear, No Age and Dan Deacon already announced on the bill.