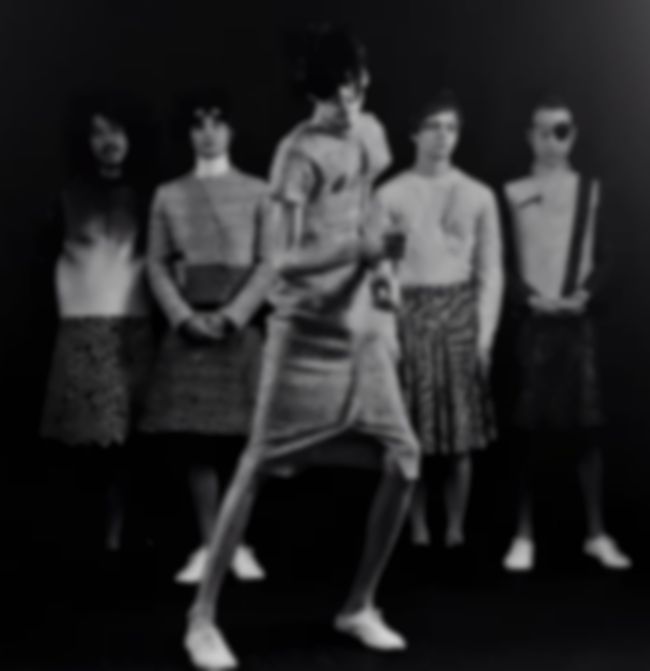 Deerhunter’s 4AD debut Microcastle is re-released on vinyl this summer, coming along with a collection of bonus material.

As The 405 note, the reissue (coming 30 June) will include Weird Era Cont., a second disc compiled for music-buying fans after the original album was leaked online. It was only available previously in the U.S, but now that’s about to change.

Microcastle was originally released back in October 2008. Remind yourselves of its artwork below: