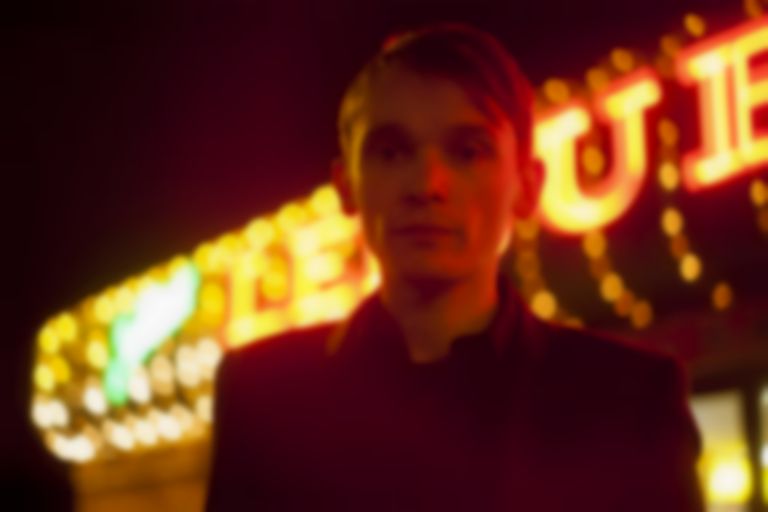 Speaking about the new record, Brewis says, "For as long as I can remember I’ve been fascinated by US politics and that fascination became an obsession in the run up to the 2016 election. It really made me wonder as to whether I had any understanding of people whatsoever. It feels like Trump’s success has rendered in perfect detail every fault line in Western democracy - how profile beats policy, how corporate interests overwhelm the needs of ordinary people and how ethics and the rule of law are at the mercy of partisanship. To be honest, I could probably have written twice as many songs such is the wealth of scarcely believable material surrounding the Trump administration. It’s like King Lear populated by the cast of A Midsummer Night’s Dream. Here in the UK, I feel far enough removed that I can turn my revulsion into satire. I don’t think I could do the same with Brexit. It’s too close."

45 is out now via Memphis Industries.