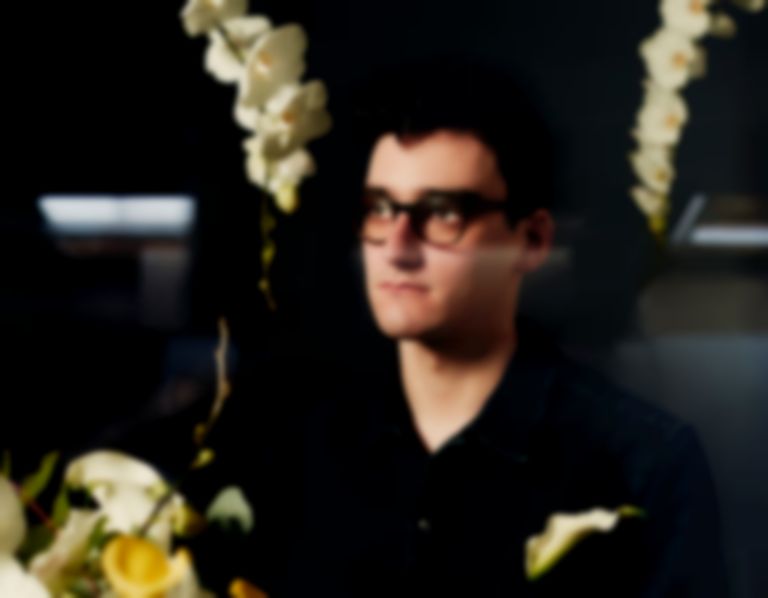 Harle is following up his work with Tkay Maidza and Morrie, as well as last year's 1UL EP. "Blue Angel" sees him swerve his usual glitchy, hyperactive dance-pop sound and head into teary-eyed bop territory.

"I loved the idea of a 'sad banger' as [Danny] called it," says Clairo of the track. "It's always fun to experiment with music and this was a perfect opportunity to do that!"

Clairo and Harle are set to link up again later this year for the former's six-song EP due out in the coming months.

"Blue Angel" is out now via PC Music.