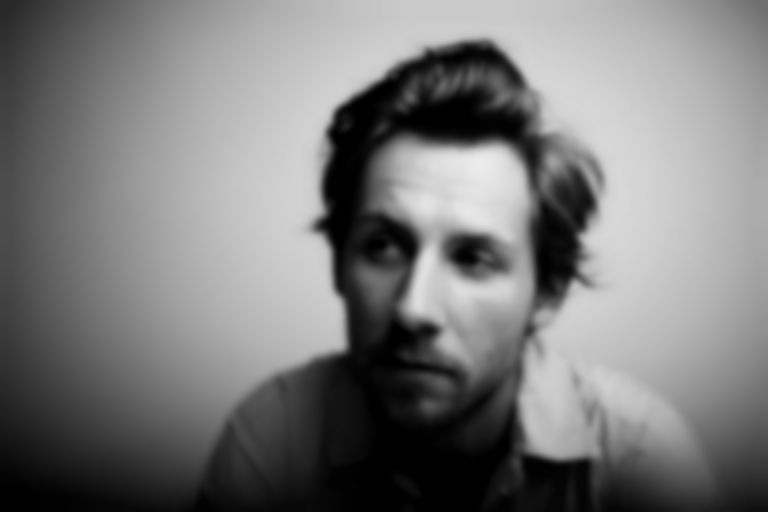 Former Absentee frontman Dan Michaelson has revealed the lead track from Colourfield, his first instrumental record for minimalist, classical and electronic label Village Green Recordings, due out later this month.

"Colourfield II" is inspired by, "the repetitive cycles of east coast minimalism [and] the melancholia of Etta James," with nods to the film scores of John Williams. "Everyone gets tired of the sound of their own voice sometimes," says Michaelson on his decision to step back from lyrics and vocals.

The London based musician, composer and instrumentalist has spent the past few years creating scores for film (Blowin'Up) and television (Detectorists), as well as gradually building confidence with orchestras through his trilogy of albums Distance, Memory and First Light. “Whilst working on the tone of those records, I fell in love with the likes of John Adams, Steve Reich, Anna Thorvaldsdottir and Caroline Shaw with the same force that I had fallen for The Velvet Underground, Leonard Cohen and Jonathan Richman many years before," Michaelson says, "and with the same outcome.. the inspiration to investigate a new direction”.

Colourfield is released on 24 July.