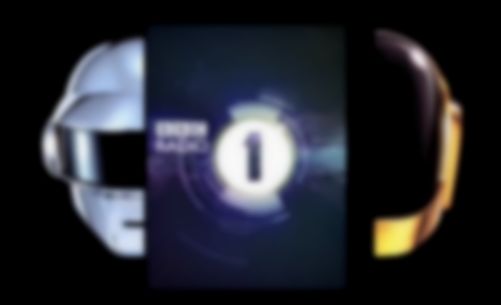 Update: Daft Punk album rumoured to be streamed online in full tonight. And this is what the vinyl will look and sound like.

“Random Access Memories could be deemed as the first new Daft Punk album ever,” the French musician explains. “In the sense of us going in the studio to actually record an album.” On why it took so long to surface, the producer says: ”We took the time out to reinvent ourselves and see where we could go next.”

The record, Bangalter states, began as demos back in 2008, spawning years and years of experimentation. This experimenting led them “out of their home-studio and into a love affair with more traditional instruments and “craftmanship”. “This is the same music we’ve always done, but the record we always wanted to do for real.”

Random Access Memories is out next week, on 20 May. Listen to this entire interview below: