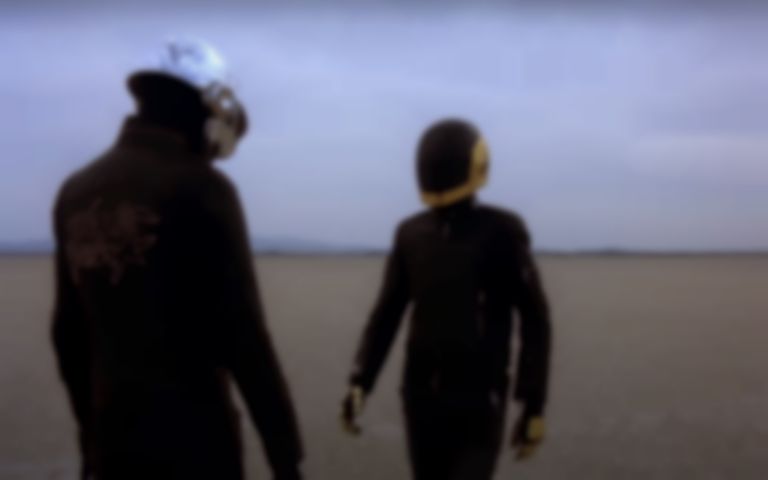 Legendary electronic duo Daft Punk have called it quits after forming 23 years ago in Paris.

As Pitchfork reports, the duo shared an eight-minute video today (22 February) titled "Epilogue", which is lifted from their 2006 film Electroma.

Their longtime publicist Kathryn Frazier confirmed to Pitchfork that the duo have decided to draw a line under Daft Punk, but didn't give any reason for the split.

The duo formed in Paris back inn 1993. After releasing their debut album Homework in 1997, the duo went on to release huge hits including "Harder, Better, Faster, Stronger" and 2013's "Get Lucky" with Pharrell. In 2016 The Weeknd collaborated with Daft Punk on "I Feel It Coming" and "Starboy".