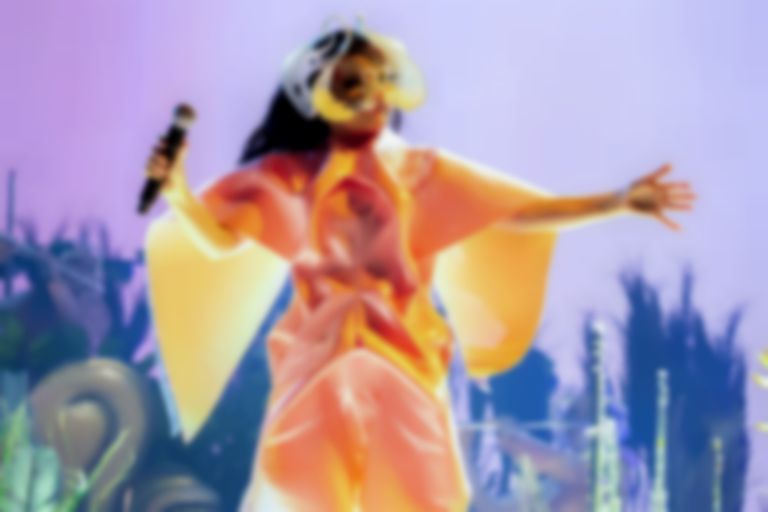 Björk's cyptocurrency that accompanied copies of her 2017 album Utopia are now worth a grand total of 4p.

Fans who bought Björk's Utopia album in 2017 from her site were gifted crypto rewards in the form of Audio Coins. Those who purchased the album via her site received 100 of those Audio Coins, which, at the time, The Next Web reported was worth less than $0.20.

In the latest Record Of The Day mailout, it was reported that those 100 Audio Coins have since decreased in price, and are now worth just over 4p.

As The Next Web reported back in 2017, Björk's decision to integrate blockchain into her Utopia album was part of a partnership with British startup Blockpool.

Blockpool CEO Kevin Bacon told Musically (via The Next Web) at the time, "This isn’t about jumping on a bandwagon or trying to get rich quick. It’s about doing things where you use blockchain and the crypto benefits in ways that people haven’t thought of yet. And in this case, very much led by Björk and her team’s creative vision for what this technology can do."