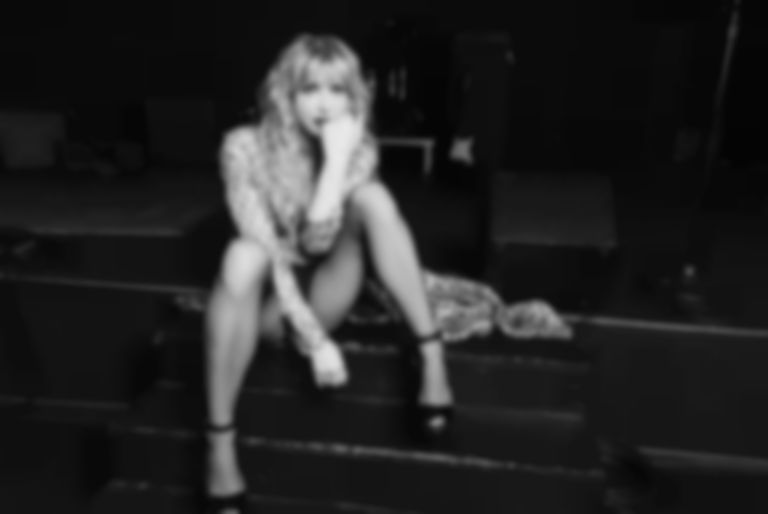 Courtney Love has revealed in a new interview that a reunion with Hole is "something I'd love to do".

In a new interview with NME, Courtney Love has discussed the possibility of a Hole reunion, and gave an update on new music.

While discussing Hole, Love said, "Before I came back [to London] I actually had Melissa (Auf der Maur, bass) and Patty (Schemel, drums) come with our tech to this old-world rehearsal studio. We had a good session, but it takes a bit of time to get back into the rhythm of it all. It’s something I’d love to do and I’ve been taking guitar lessons over Zoom during lockdown and I’m writing again so we’ll see!"

Love also revealed that she chose to move to London to revive "the kind of relationship that you need to have with the guitar to write good guitar songs."

Love continued, "I’ve also taken this time to enjoy rediscovering really good songwriters like Aimee Mann who’s from LA but went to Juilliard and is a genius and overlooked. Frances [Bean, daughter] sends me playlists, which are fantastic and full of artists that I hadn’t come across before too."