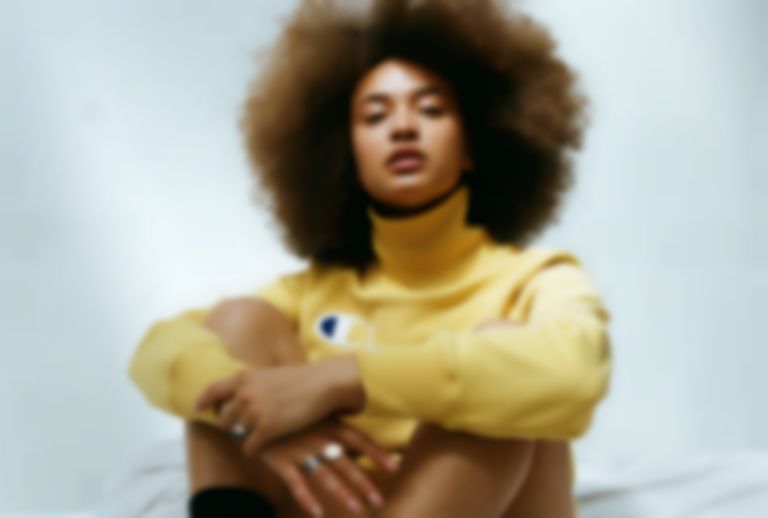 Connie Constance reflects on the materialistic world we live in on new track "Fast Cars".

"Fast Cars" is only Connie Constance's second single of 2018, after May's "Yesterday".

The new offering was initially inspired by an image of Muhammad Ali boxing underwater, and was later expanded into a compelling period-piece by director Charlie Di Placido.

Speaking about the visuals, Connie Constance explains, "I wanted us to be the materialism that the song is talking about. I want my friends and I to dress up Marie Antoinette style and be self obsessed and enjoy every moment of it - I want us to create a universe where people of our backgrounds and skin colours would have lived in castles like Knebworth instead of being cut out of British history.”

"Fast Cars" is out now. The 23-year-old Londoner will be performing a handful of shows across the UK next month, including London's Courtyard Theatre on 29 November. Find out more.