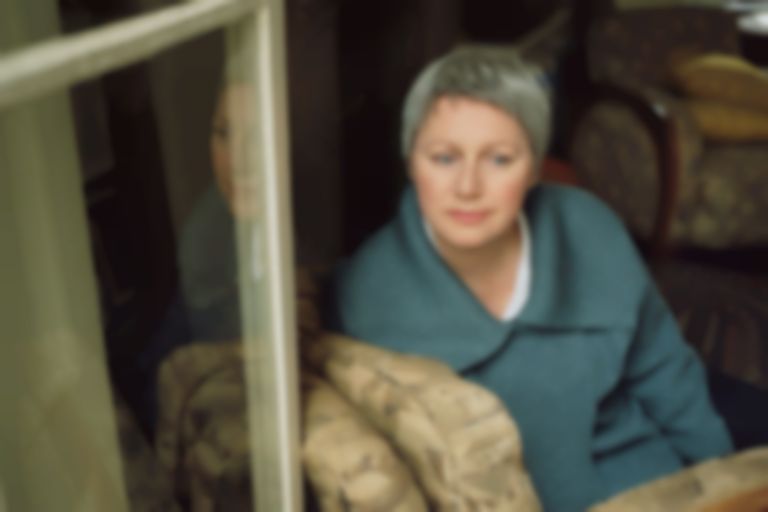 Cocteau Twins' Elizabeth Fraser has collaborated with The Insects on a new version of Irish folk song "She Moved Through The Fair".

The song appears in the first episode of The Living And The Dead, an upcoming BBC One series set in the Victorian era.

Fraser's linked up with the Insects (Tim Norfolk and Bob Locke) for this latest TV contribution - earlier this year she scored a Sky Arts miniseries titled The Nightmare Worlds of H.G. Wells.

Check out the The Living And The Dead's trailer below.