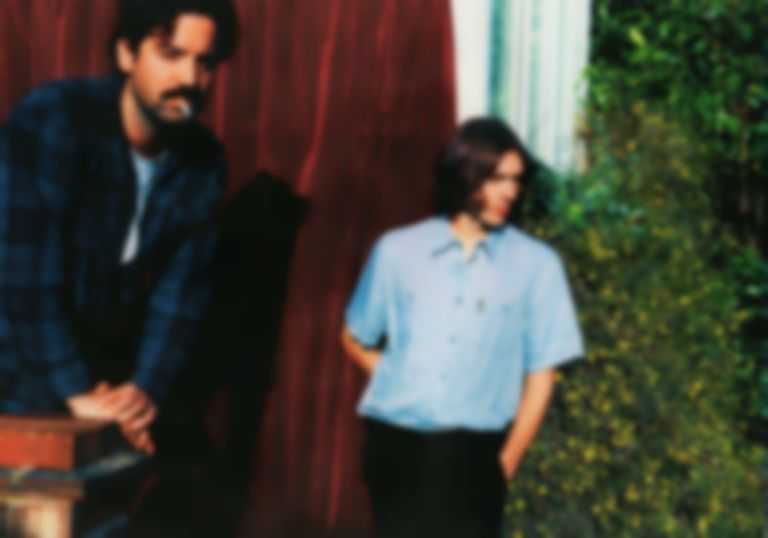 Club Kuru return with their first offering of the year, the sweet, psych-tinged "Cherry Bloom".

Vocalist Laurie Erskine explains, "I was imagining a man in purgatory; he can see the events in the mortal world unfold, but can no longer effect them. His wife has a new man - a taller and more handsome version of himself. He sees his lost love living the life they’d always dreamed of. Now he is frozen in time; he lies deep beneath the soil, watching. Cherry blossom from a beautiful Japanese, tree falls over him."

Club Kuru's new single is the first taster of their sophomore full-length, which is yet to be announced.

"Cherry Bloom" is out now. The band will co-headline a Best Fit/Super! show at Paris' Popup! on 11 May with Altopalo. Find out more.