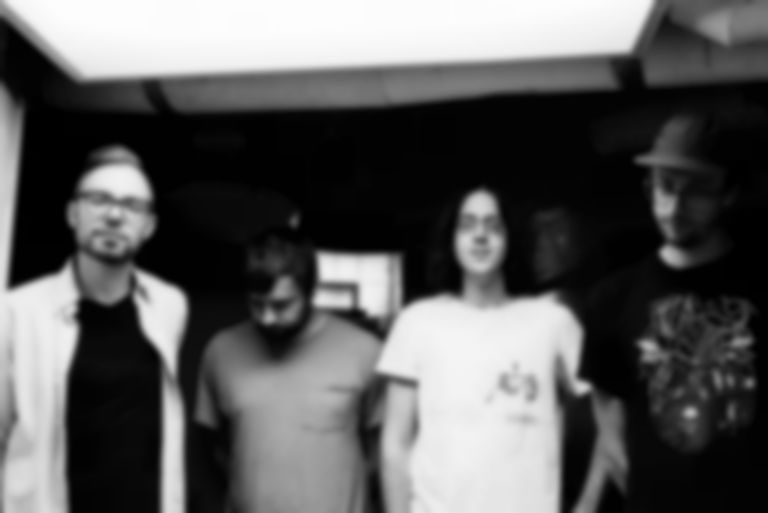 Cloud Nothings are back with news of their upcoming album The Shadow I Remember, and have unveiled "Am I Something" as the lead cut from the record.

"Am I Something" is the first new outing from Cloud Nothings since their surprise quarantine album The Black Hole Understands landed in July.

The new single is accompanied by a visual directed by Lu Yang. The band's Dylan Baldi explains why he wanted to work with Lu Yang, "I was really drawn to her approach of tying religion into gender and various gendered bodily functions. The animation style of some of her work is also exactly on my wavelength - like a psychedelic genderless Sims game. Very excited to be able to work with Lu!"

The Shadow I Remember saw the band reunite with producer Steve Albini at his Electrical Audio studios in Chicago.

Most of the album's 11 tracks are capped around three minutes. Baldi says, "That’s the goal - I want the three-minute song to be an epic. That’s the short version of the long-ass jam."

On top of announcing their new album, Cloud Nothings will also release a 10th anniversary reissue of their debut album Turning On, which drops on 29 January.

"Am I Something" is out now. Cloud Nothings' The Shadow I Remember album will be released via Carpark Records on 26 February 2021, and is available to pre-order now.