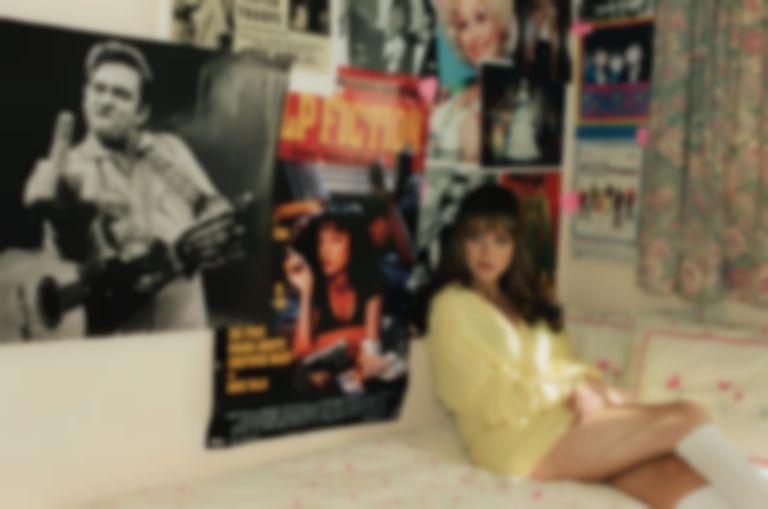 Speaking about the diverse inspirations behind the record - from Rihanna to Johnny Cash - Maguire explains that it's not the sounds that influence her: “They are true to themselves. It’s a certain attitude that I’m really drawn to and it really doesn’t matter what music it is, and it doesn’t matter who the person is. That’s the inspiration for me... if it sounds a bit rough around the edges, it’s fine because that’s who I am.”

The album is entirely written by Maguire, who worked with pianist Sam Beste (Amy Winehouse) and producer Blue May (Kindness, Robyn, Kano) in the studio.

Stranger Things Have Happened is out 27 May via EMI.

Listen to "Elizabeth Taylor" below.