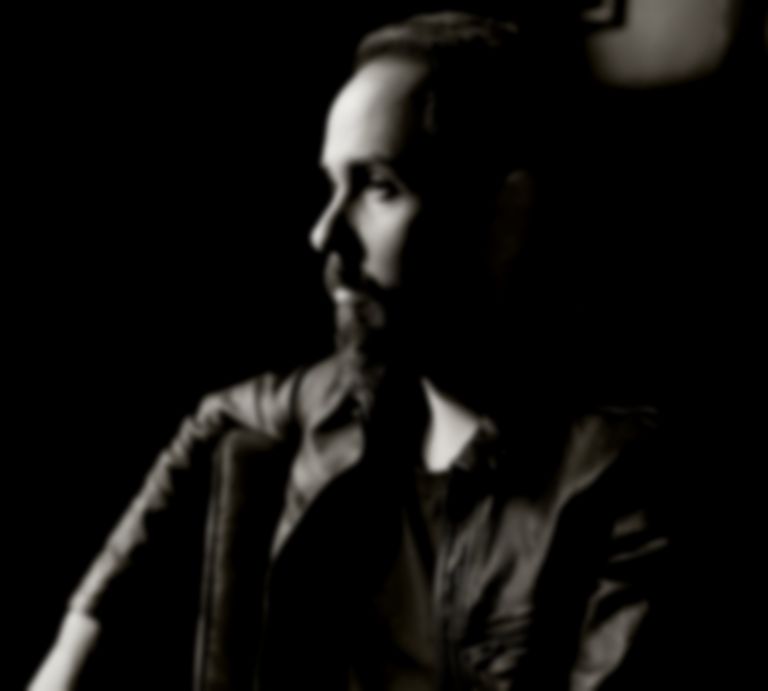 Cigarettes After Sex are preparing to make their return as they tease new music alongside a fresh batch of tour dates.

Last year they released three singles, "Crush", "Sesame Syrup", and "Neon Moon", that followed on from their 2017 selft-titled debut album.

On their Instagram they teased "new music coming soon" alongside a snippet of a new song.

The group also just announced a new world tour that will bring them to London in November.