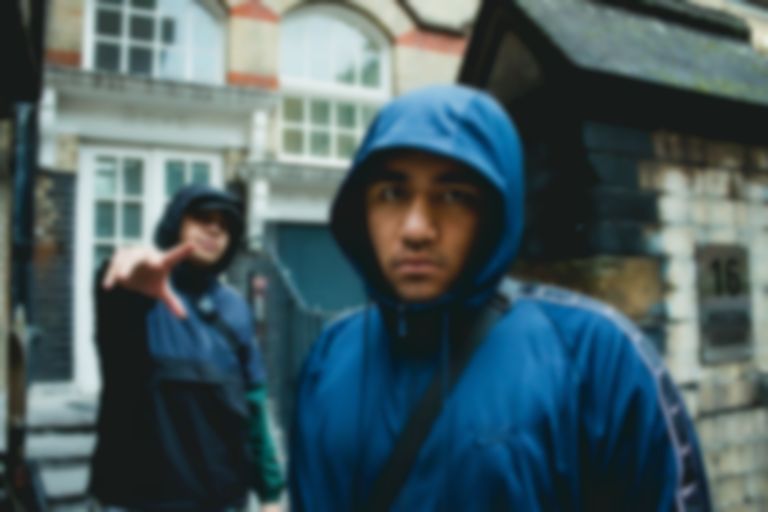 The duo cemented their New Zealand rap last year with their huge single "Ready or Not", and returned with their most recent single "Roulette" in August.

Last night (15 October), Church & AP announced their debut album TEETH, and it's being released in a month's time.

TEETH will feature "Dandelion" and "Roulette" along with eight other tracks.