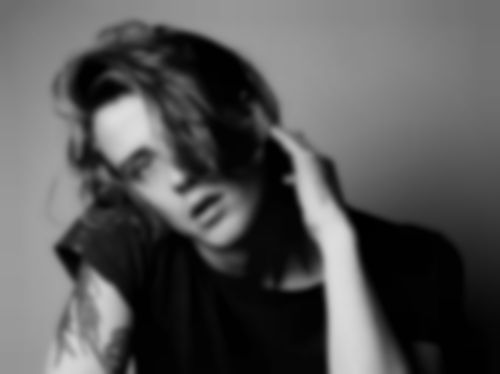 Following a successful stint for Yves Saint Laurent, former Girls frontman Christopher Owens has decided to moonlight as a male model once again while he preps his next album.

Owens has become the new face for H&M’s current campaign, promoting the new Isabel Marant range. You can check out a photo of that above.

Meanwhile, the musician has revealed that he’ll follow up his solo debut Lysandre with a new album in the spring.