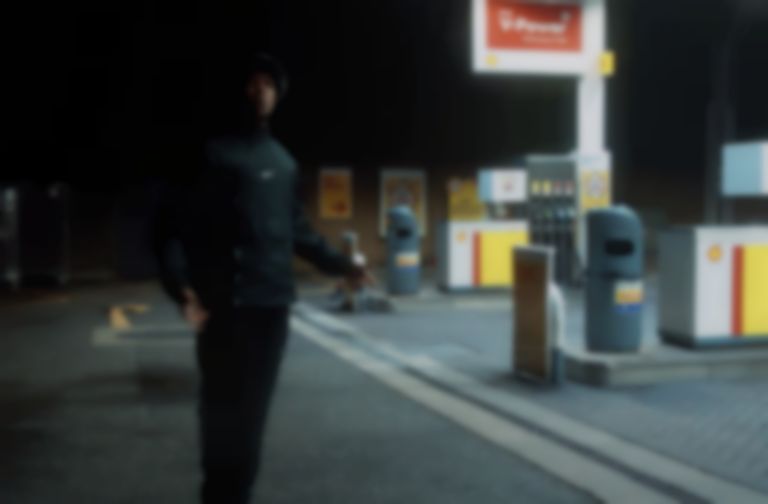 Chip is releasing his latest Snakes and Ladders mixtape track later today (14 January), which will see him team up with D-Block Europe's Young Adz and a mysterious US artist.

After uniting with former nemesis Bugzy Malone earlier this month for "Notorious", Chip has teased a new single from his upcoming mixtape Snakes and Ladders that will drop this evening (14 January).

The track will also feature a US artist, but Chip is yet to reveal that artist's identity.

Chip's new single featuring Young Adz will land at 7:30pm GMT tonight (14 January). His Snakes and Ladders mixtape is due for release on 29 January.