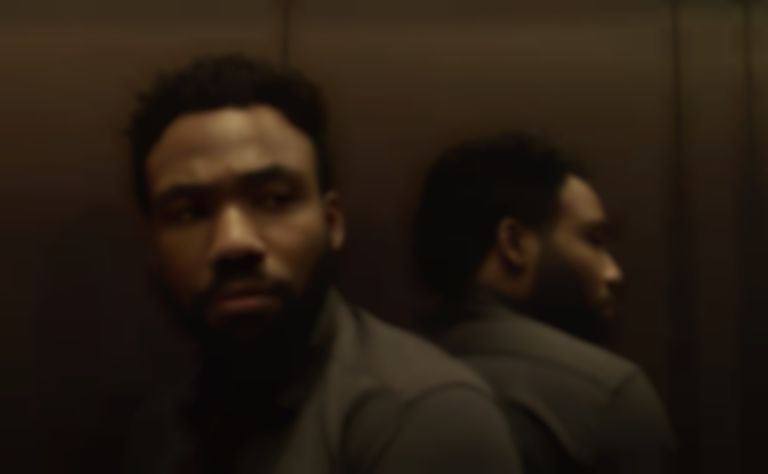 Ahead of Record Store Day returning to independent record shops in the UK on 23 April, the full list of this year's releases have been unveiled.

Hundreds of releases will be available in more than 260 stores across the UK on 23rd April.

Childish Gambino to @Johnny_Marr, pinkpantheress to our Global Ambassador @taylorswift13 there's something for everyone.https://t.co/J2qKgJBUYk #RSD22 pic.twitter.com/IDOFKvUm1s